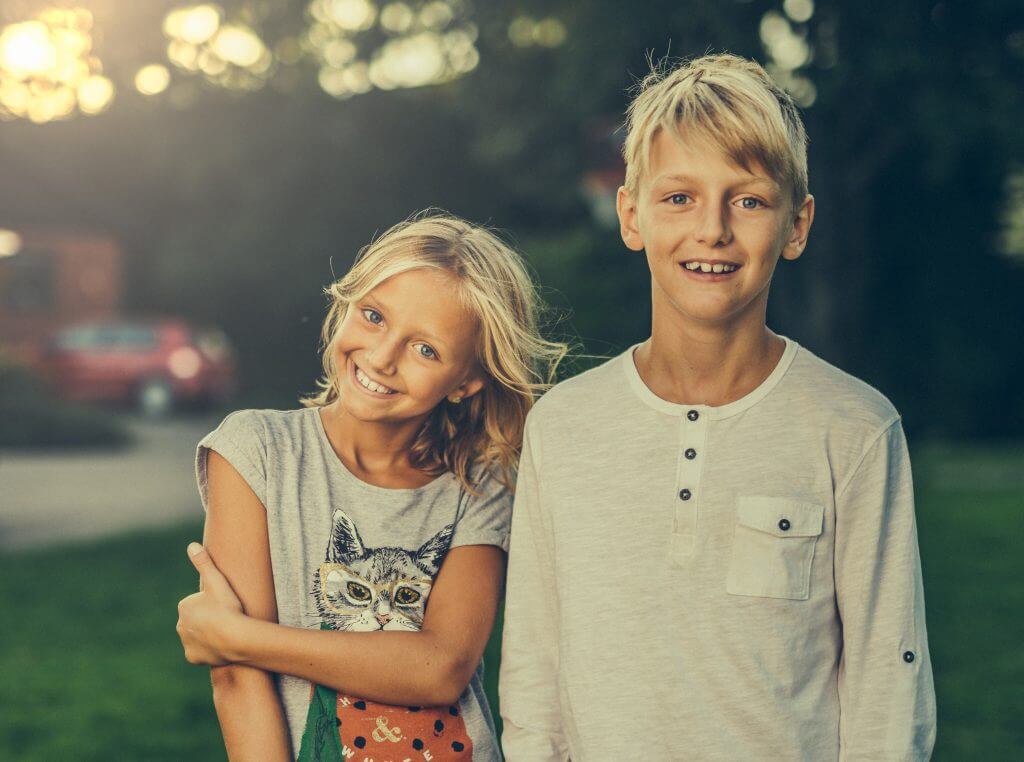 Do you have a brother? I don’t. But it looks like fun.

It’s true that HSPs like to study other people, to see deep into their hearts, and to discover what makes them tick. We find people fascinating, and truly enjoy the lifelong process of getting to know our nearest and dearest… so we can understand them, and love them well.

But at the end of the day we also have a deep desire to BE understood. Not just known, or appreciated, but known intricately. To have someone notice the details, and put them together, and really get who we are. We tend to have a lot of layers, so sometimes this seems impossible.

And the truth is… it is.

One friend might understand one part of us, but the next layer is too foreign. Another friend might totally dig that part, but yet another part of us is too out-of-the-box… or worse – offensive. And there we are, left feeling misunderstood.

But the truth is, even the bravest and most curious of souls could never understand everything about us. (Bless them for taking the time to try,  though, because to us, that is love!)

Before you sink into self-pity, I have some hope to share with you. There is one friend who is “closer than a brother.” A brother is the best kind of friend you could ever have. I’ve never had one, but I do have a sister and that’s pretty much the same thing. A brother is someone you grow up with and who knows your ins and outs. Someone who’s been there your whole life and therefore has context for who, and why, you are. He’s seen you through the weirdest times of your life, both simple and complex.

HSP Alanis describes this kind of friend so accurately…

[Warning: one swear word at the beginning.]

This one who is closer than that? His name is Jesucristo in Spanish, and you would know that if you’d been there with me on those transformative mission trips to Mexico… but you weren’t. But my point is, he’s the only one who will ever REALLY understand us completely, because he designed us and actually, it was through him that we were designed. Plus he’s omni-present which means he has the ability to be everywhere at once, which means he’s able to be with us at all times – closer than a brother – through ALL of it.

So this extra-deep, empty well within us that craves and needs understanding… yeah, he designed that to be there. But also, he designed that space of “need to be understood” to be filled by himself. The kind of understanding he has of us is something that no other human could ever come close to offering us. It is sacred and set apart.

So my theory is the only way to experience being understood the way we really NEED to be understood, is through intimacy with our Maker. I mean, think about it. Some of you HSPs out there are blessed to have those soul-mate type of relationships and you know what I’m talking about. It’s incredibly fulfilling, is it not?

For me, when I feel most understood is when some little thing happens that only my Maker could’ve done – there is no other explanation. It’s usually after I’ve spent some time talking to him about whatever’s in my heart. In the next day or hour or week, a song comes on the radio with words that hit the core of what’s been on my mind… or while a friend is talking they unknowingly give me a solution to a problem… or something I really need is “randomly” provided… sometimes he even “takes on flesh” in the spirit of a friend who really cares in just the right way.

God knows that for us HSPs, it’s all about the noticing and the understanding. Sometimes he gives us that in the form of fulfilling relationships, but the moment I try too hard to find understanding from another human… God brings me back to the well…

There’s a story in the Bible about a woman who meets Jesus for the first time, at a WELL, and guess what… he. knows. everything. about. her. Kind of creepy, yes. Besides, her past was filled with broken relationships, so she was plenty skeptical that he could actually give her what he offered. So Jesus went right ahead and brought up these past relationships in their conversation, before she even told him anything!

Think of how she must have felt: How does he know this about me? Who is this guy, and how does he know me?! He must be a prophet… Does he think I’m garbage? A failure?

Creepy, yes. But if she was an HSP, also hopeful…

“Sir,” the woman said, “you have nothing to draw with and the well is deep. Where can you get this living water? Are you greater than our father Jacob, who gave us the well and drank from it himself, as did also his sons and his livestock?”

The woman said to him, “Sir, give me this water so that I won’t get thirsty and have to keep coming here to draw water.”

Jesus goes straight to the heart of the matter (just like we HSPs often do!). He knew that none of the men she’d been with really understood her like he did, and could never fill her “well” like he could. He promised to give her water that would quench her thirst, so she wouldn’t have to keep going back to humans for what they couldn’t fully give.

Maybe she thought: Dude… FINALLY! Someone who knows everything about me, understands my longing heart… and even knows what I really need… plus he’s offering me a permanent solution?! What if this living water thing is true?? What if he can fill me up, and I never need to thirst again?!

I am the woman at the well. I was designed to be thirsty. And when I’m extra-thirsty for understanding, I sometimes run to an earthly well, only to be misunderstood. Then I remember that God is the only one who understands me completely… so I run back to him for a drink of living water. And there I am fully understood.

What about you? Do you have people in your life who “get” you and love who you are? Have you discovered a “living water” that quenches your thirst for being understood?